By the end of the 16th century the territory of southern Istria was stricken with the Uskok war. The war was a consequence of frequent attacks by the Uskoks on the Venetian holdings on the Istrian coast. The attacks were encouraged by Austria that ruled over the Istrian interior.  The war escalated into an international conflict and turned into a struggle for power between Austria and Venice. Amid the Thirty Years War (1618 – 1648) Pula became an important strategic defence point of the Venetian Republic, whose Senate decided to build a new defensive fortification in the place of the old one, for the protection of the town and the maritime route along the Istrian coast. 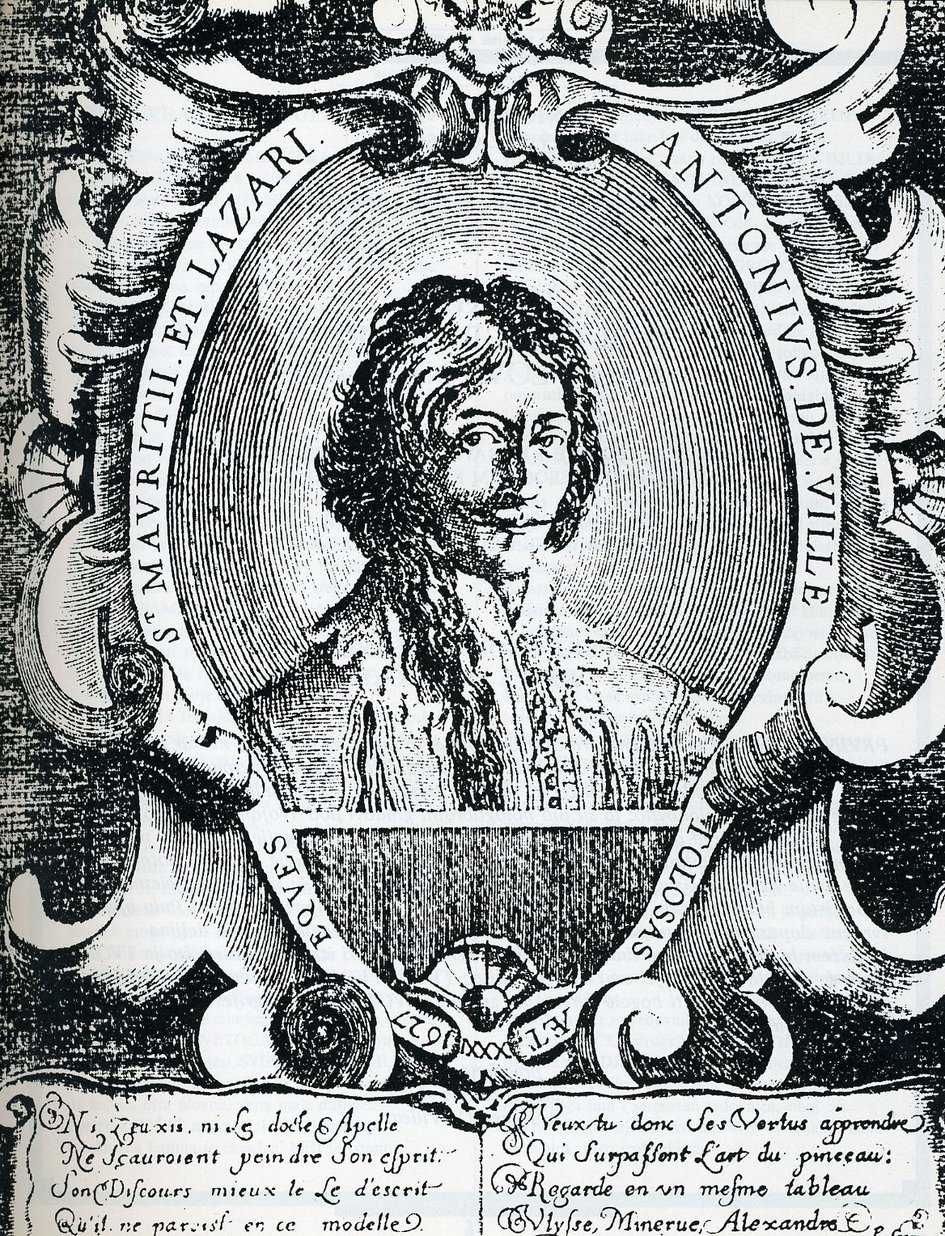 The construction of the fort began in 1630 on the ruins of the former medieval castle and it continued until 1633. At that time it was, architectonically, one of the most important and monumental buildings of the Venetian Republic.

The project was designed by a French military engineer originally from Toulouse, Antoine De Ville, a very sought for and respectable architect of the time and one of the most famous builders of fortifications in Europe. De Ville also supervised the construction of the fortress. He published a very important work about fortifications – Les fortifications…, which, since 1628, saw more than 10 reprintings in Lyon, Paris and Amsterdam. Apart from his work for the Venetian Republic, De Ville also offered his services to the French court, the Duke of Savoy and other European noblemen.

Slave oarsmen on Venetian merchant ships, stonecutters and stonemasons from Rovinj and Venice took part in the construction of the fortress and large stone blocks from the ruins of the old Roman theatre on the nearby hill of Monte Zaro and from the local quarries were used, transported to the top of the hill by 20 pairs of oxen.