The holdings of the collection may be viewed upon prior announcement to the Museum on Tuesdays and Wednesdays from 12.00 - 14.30.

The collection of photographs, negatives and photographic equipment mostly contains photographs ranging from the second half of the 19th century up to the 1960s; they are sorted by type, author, location in which the artist was most active, theme and motif.

The photographs show numerous and diverse motifs - portraits, panoramas, public monuments and monuments of antiquity, Pula as the principal Austro-Hungarian Navy port, ships and daily life of sailors in the Austro-Hungarian Navy, motives of military, residential and industrial architecture, various social and cultural gatherings of citizens, the anti-fascist movement, the National Liberation War and the National Liberation Movement, anti-allied demonstrations, the bombing of Pula, celebration of the liberation of Istrian cities, post-war reconstruction motifs and various motifs of Istrian public life until the 1960s.

In addition to photographs, the collection conserves practical and useful items used in the photographic craft (albums, cameras, photo frames) and negatives and positives on glass. 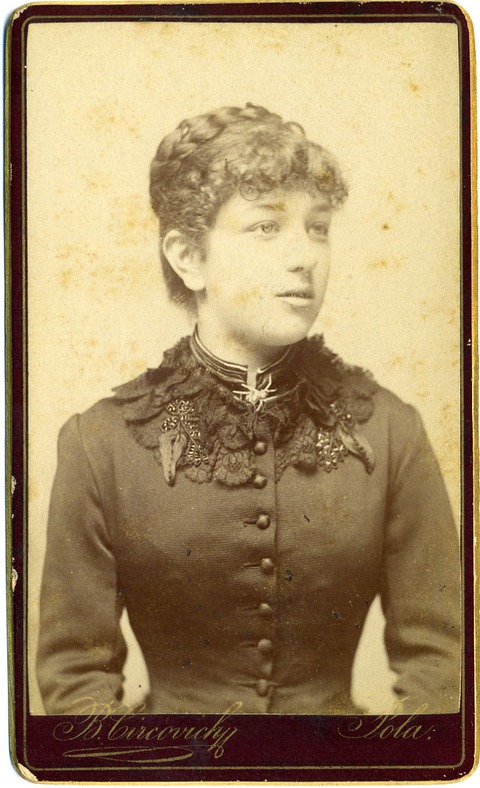 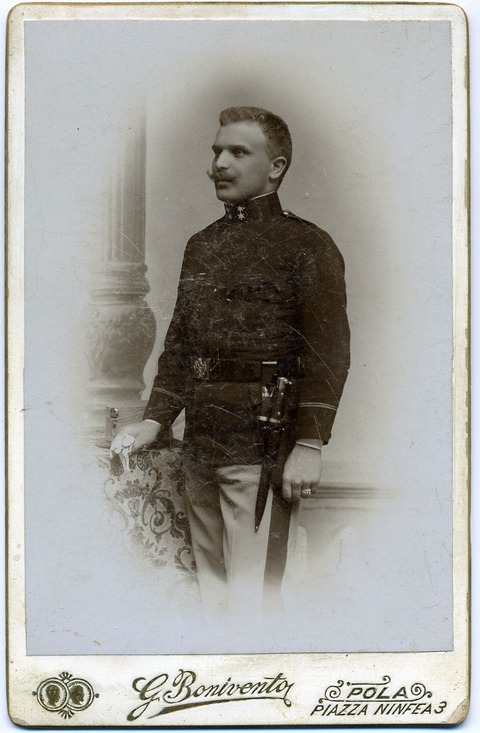 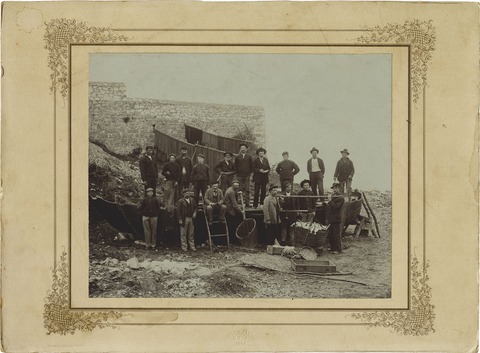 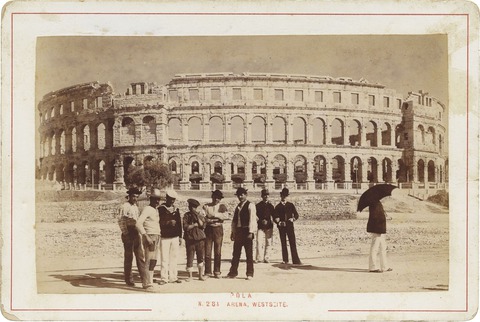 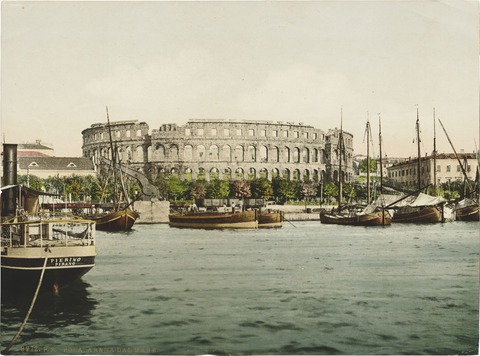 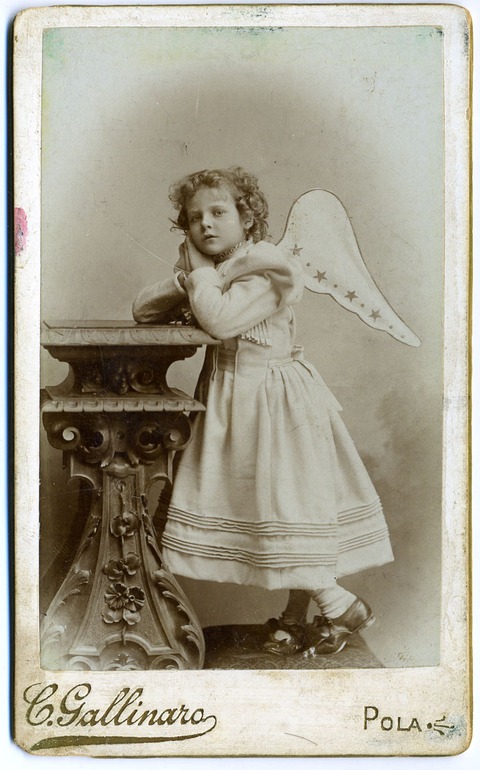 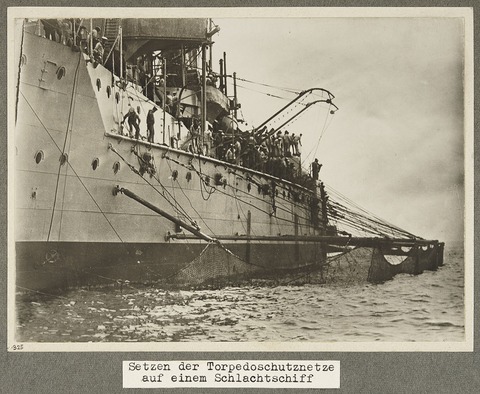 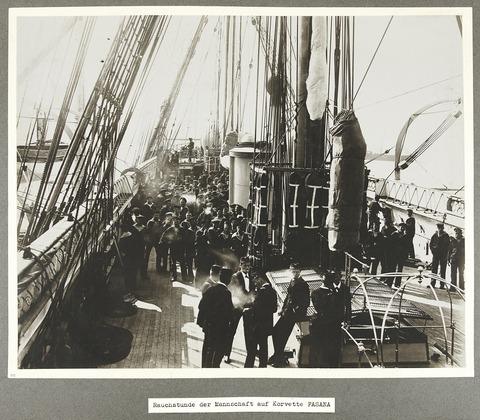 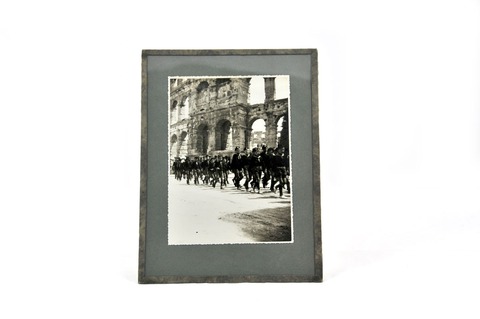 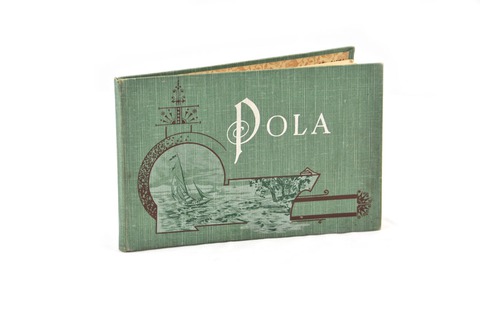 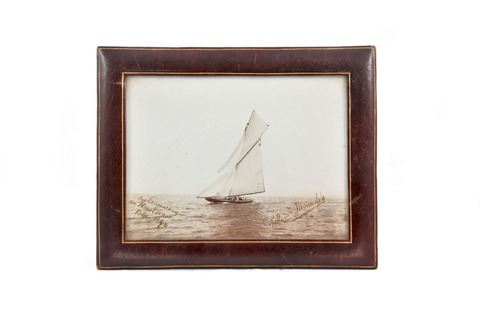