On the eve of the Great War Pula was an important military and strategic centre of tremendous importance for the Austro-Hungarian Monarchy as its principal naval port and its fleet anchorage; the city was therefore fortified with a complex system of manned fortification constructions (forts, batteries, artillery companies and machine gun positions) that extended from the east to the west coasts of Istria barring all accesses to the city. 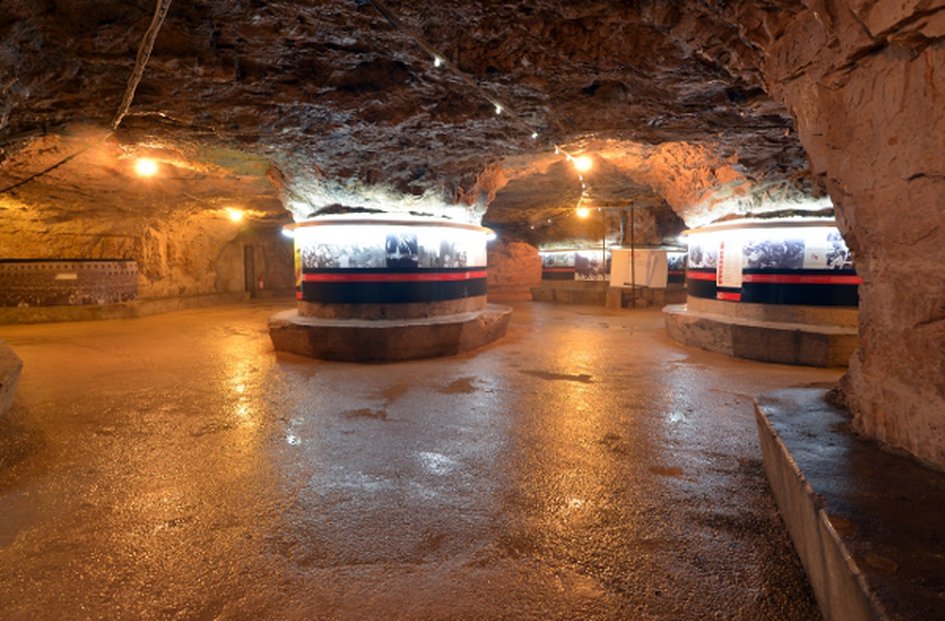 In addition to the city’s civilian population, a large number of soldiers and highly skilled professionals from all walks of life working for the navy and the naval arsenal lived in Pula, so the Austro-Hungarian authorities, immediately prior to the First World War and during the War, began with the construction of an underground tunnel system (trenches, galleries and passageways), with communication passageways under the city’s hills to shelter the city’s population and to serve as ammunition stores. Not a single hill of the inner city was spared from drilling and digging! A widely spread network of underground tunnel shelters was created, with two of the largest under the hills Kaštel and Monte Ghiro.

The Venetian fort on the hill of Kaštel (Hafenkastell) served as a warehouse, barrack and observation post. In the fort’s underground there are rooms that were used as men’s quarters, as storage space for material and ammunition and as a prison for the captured enemy soldiers.

There are two shelter tunnels under the Kaštel – the central city hill, one is directly underneath the fort located on top of the hill and the second one is at the foot of the hill (where you are right now). It connects two inner city areas and it is approximately 400 meters long. 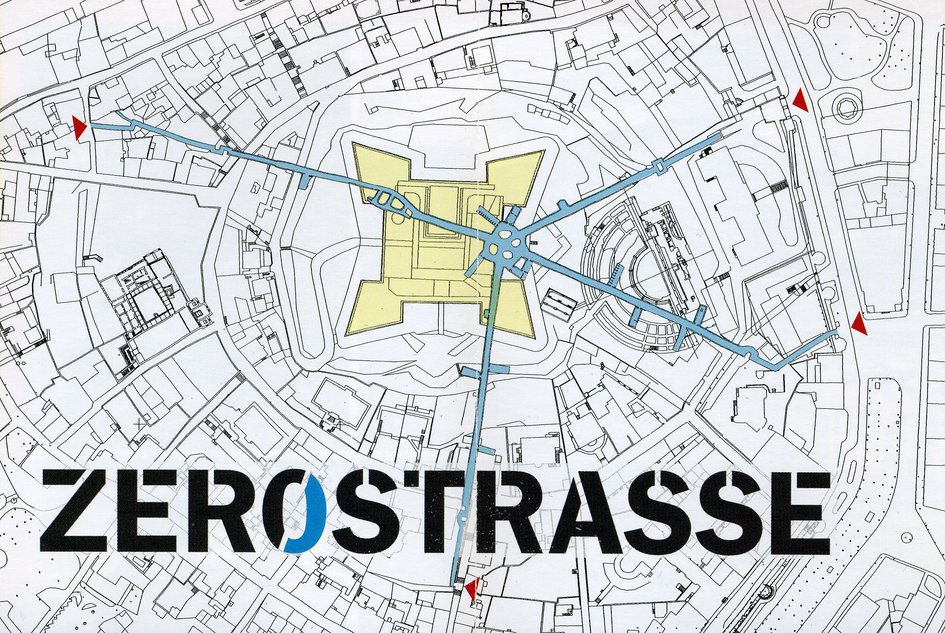 At the foot of the hill, under the Kaštel, four entrances with passageways positioned on different sides of the hill lead towards a central space in the middle, where the passageways interconnect. The entrances are so positioned to enable a constant air flow to the whole system and the temperature during the whole year varies from 14 to 18°C. These tunnels, with their 3 to 6 meters wide and approximately 2.5 meters tall passageways, could accommodate about 6000 persons.

After the Great War the Italian rulers continued to use Pula’s underground tunnels; they expanded them and added to them. After the Second World War they were designated as shelters for the civilian population and as emergency hospitals. At that time new fallout shelters, popularly called “atomic shelters”, were built to protect occupants from radioactive debris or biohazard. The fallout shelters can accommodate approximately 6000 persons, while the old tunnels can hold about 45000. The total capacity of all Pula’s shelters exceeds 50000 people, which is an impressive number, as it almost equals the number of the city’s population.